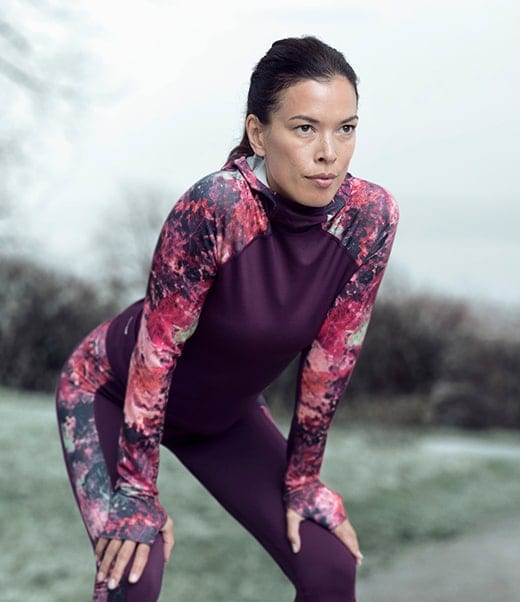 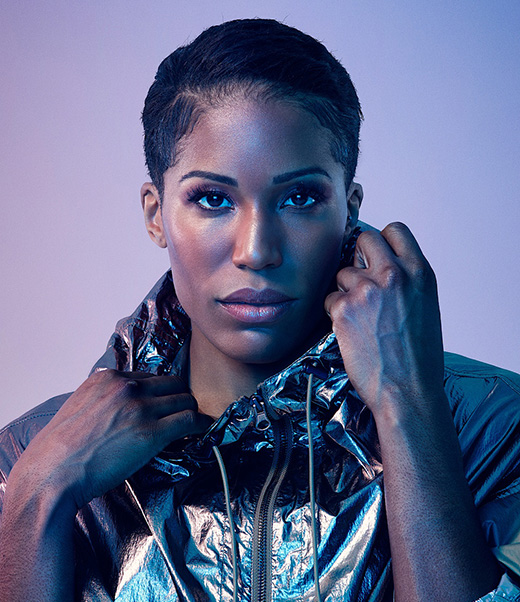 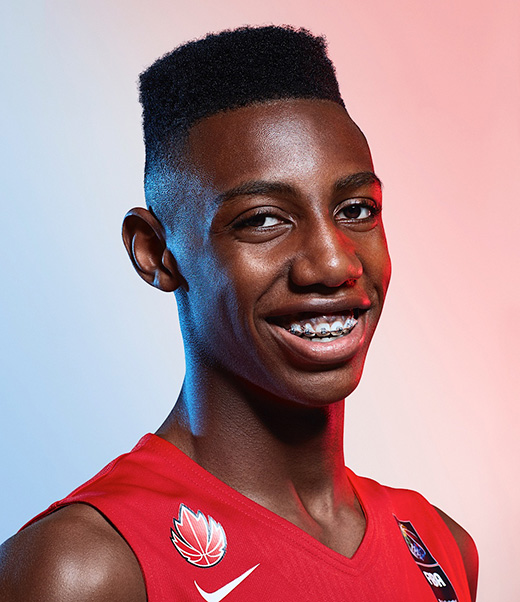 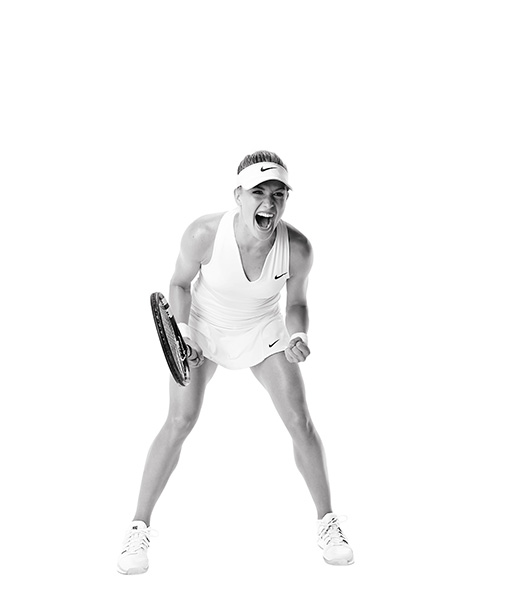 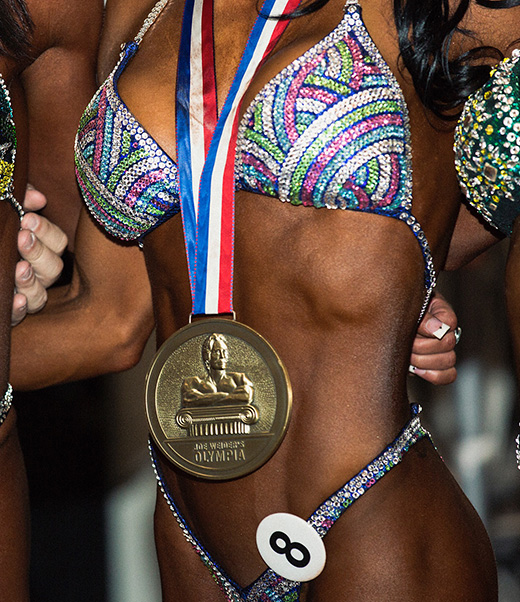 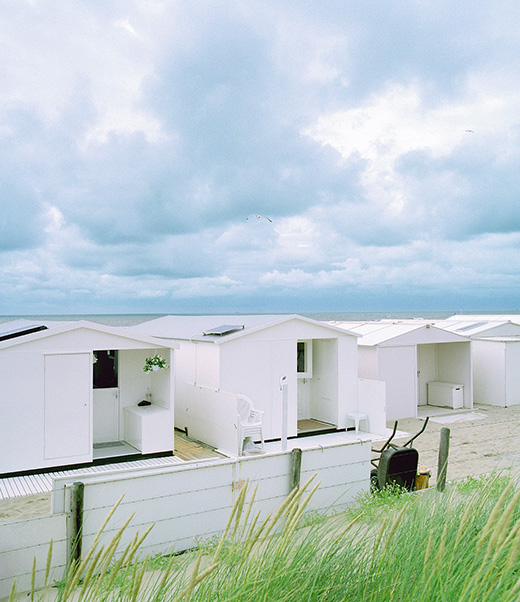 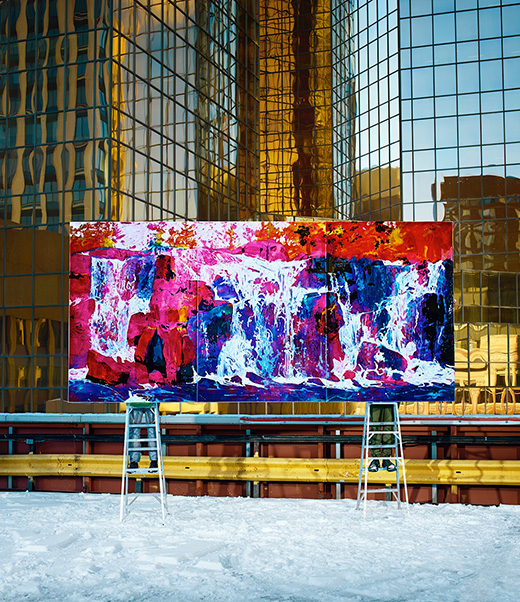 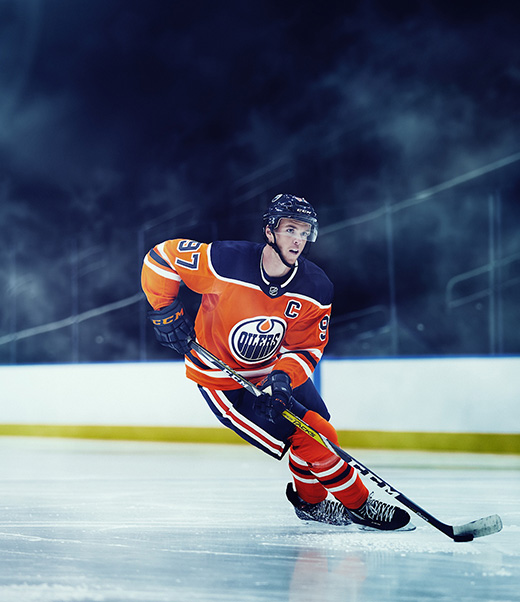 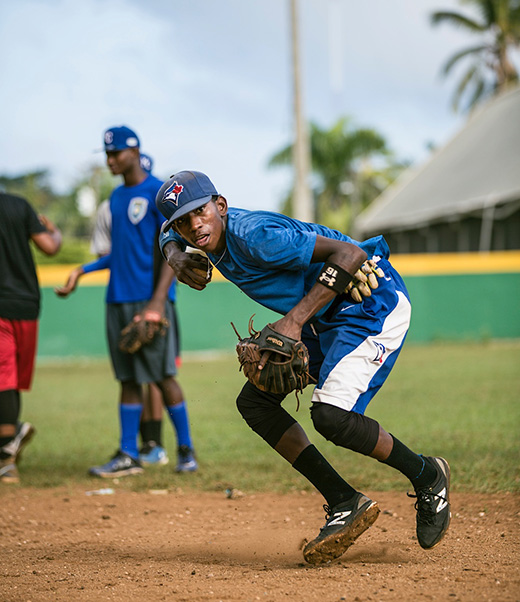 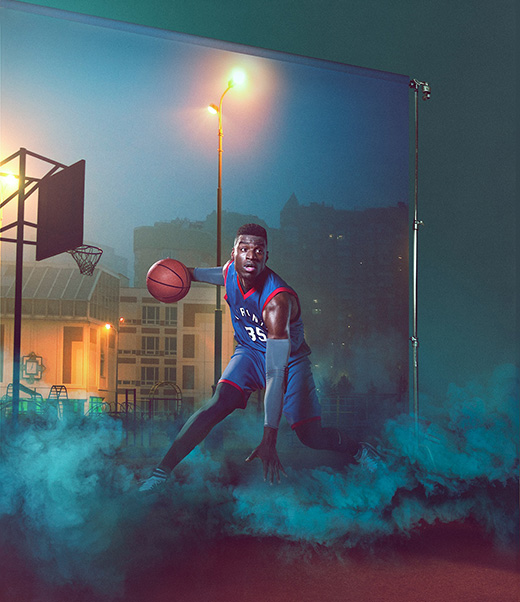 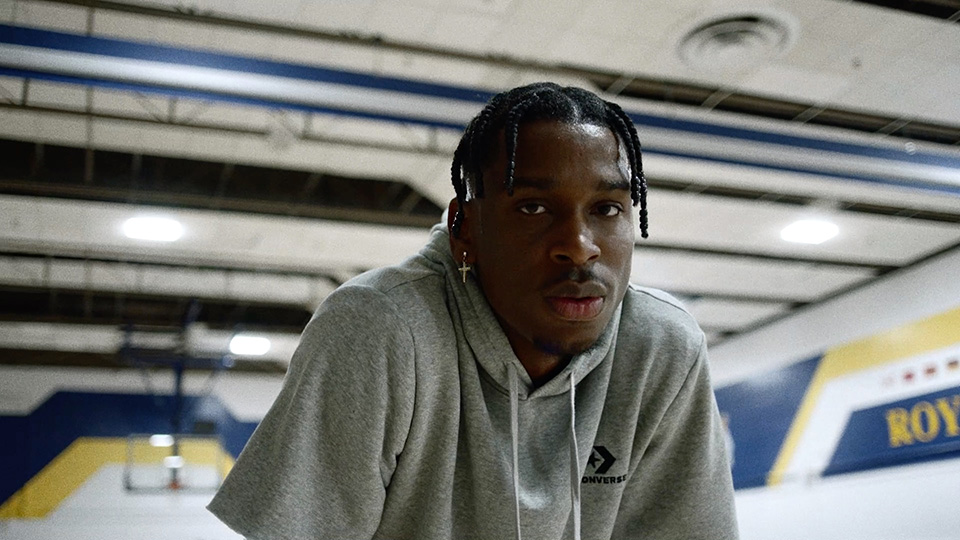 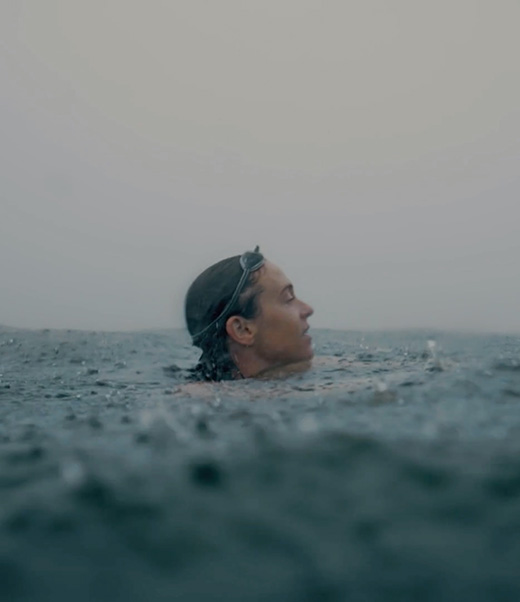 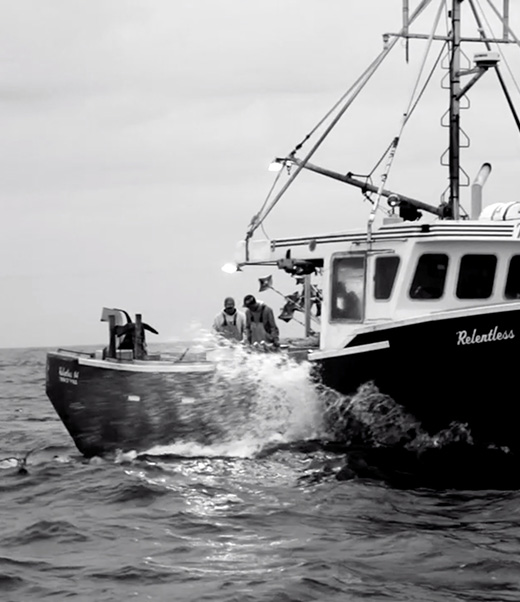 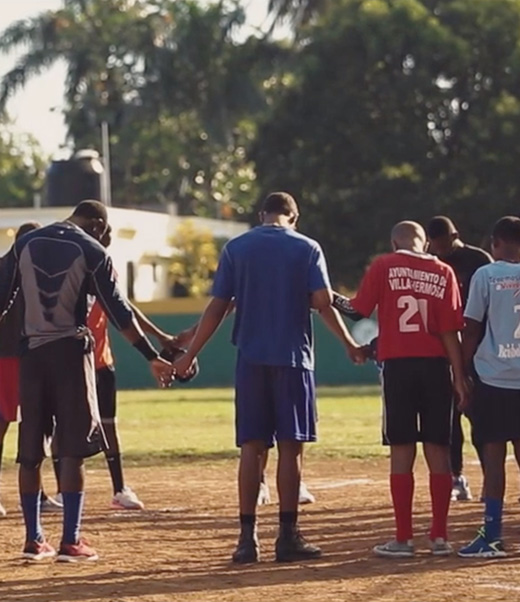 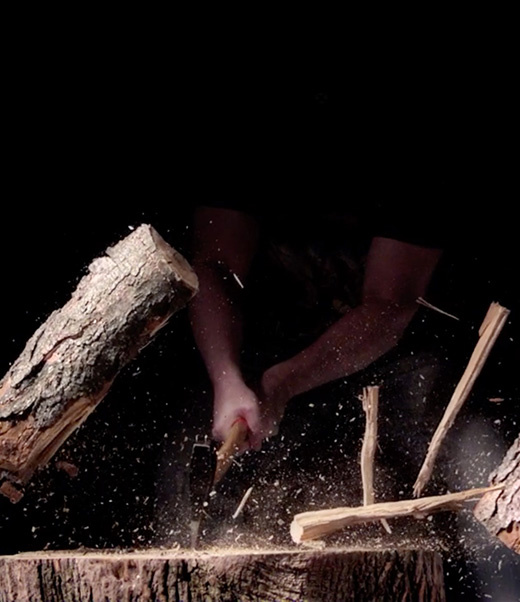 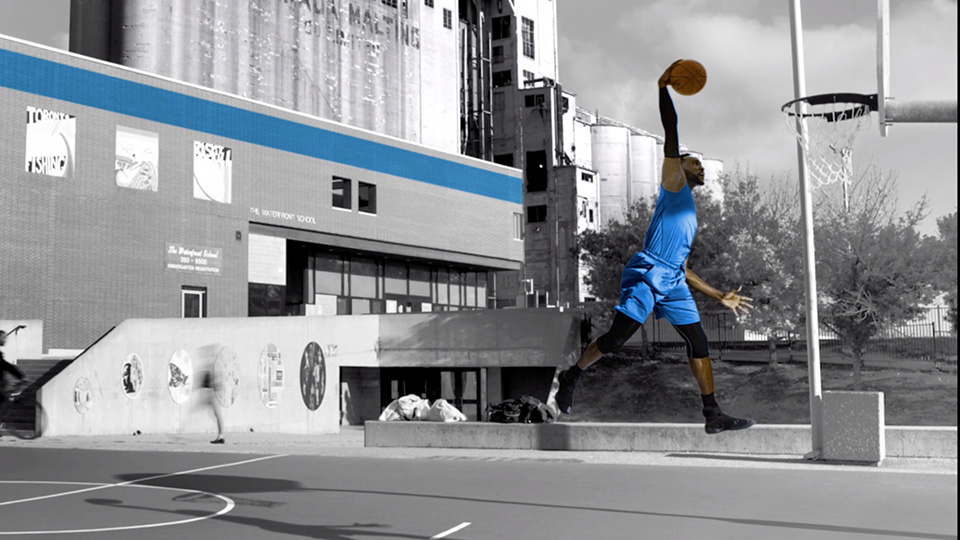 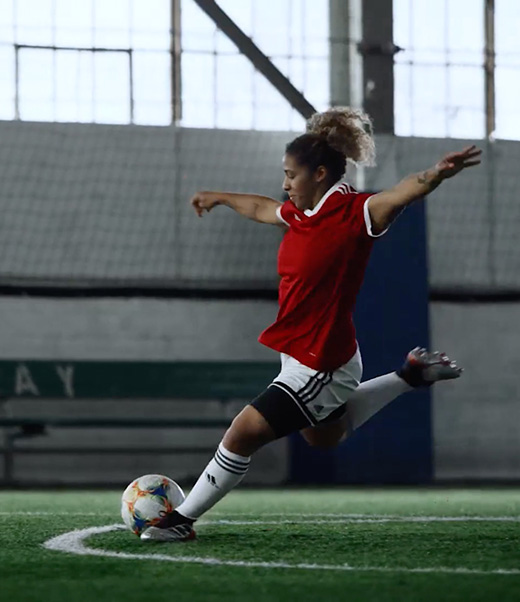 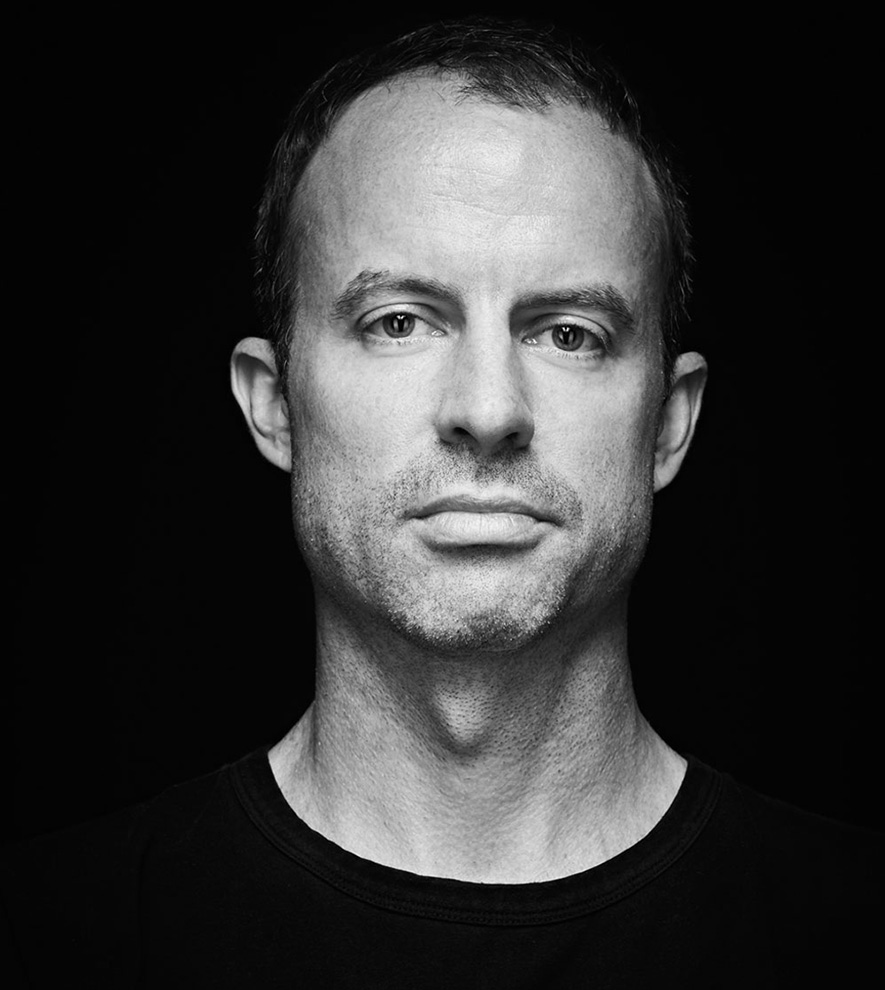 Over the years, Finn has become an established name within the photographic and film community with an impressive client list, shooting for such brands as Adidas, Nike, Coca Cola, Mini and Budweiser. His editorial clients include Esquire, Der Spiegel Magazine, The New York Times Magazine, and Vogue.