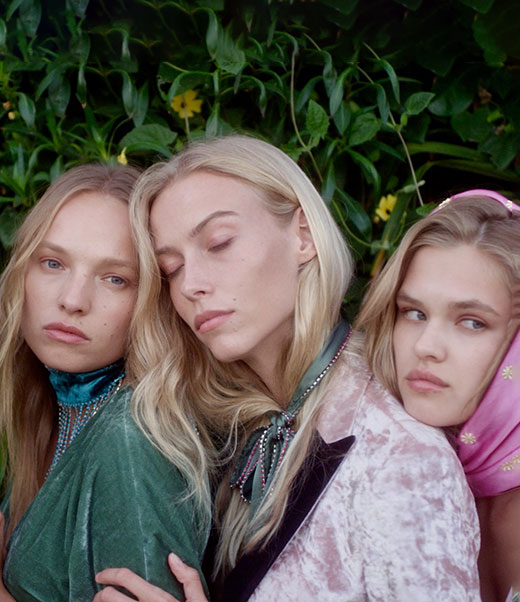 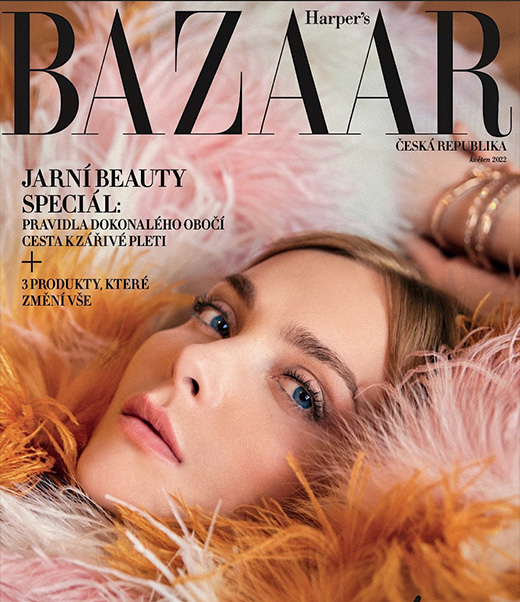 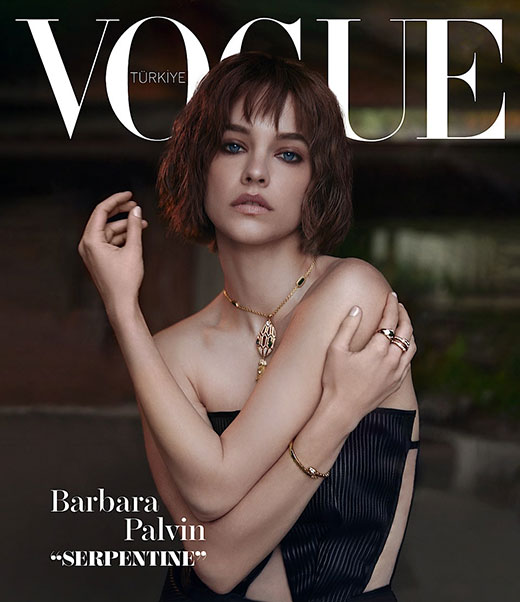 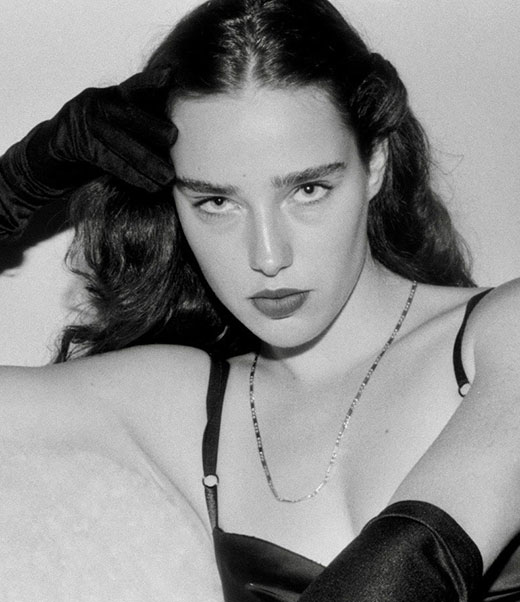 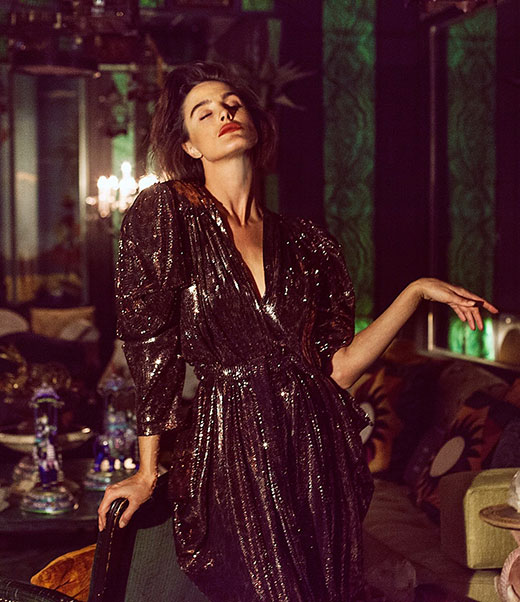 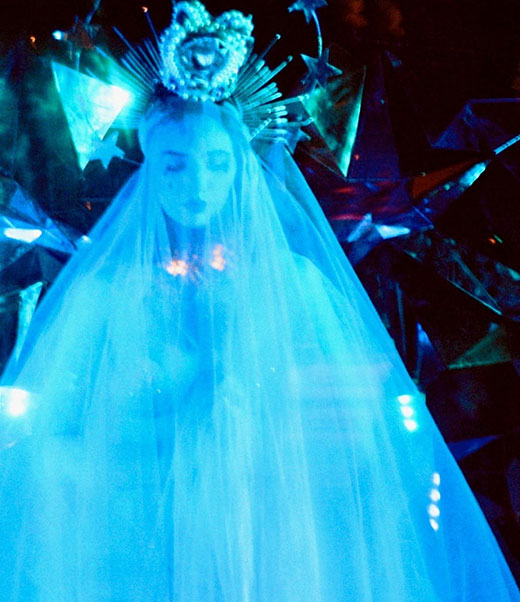 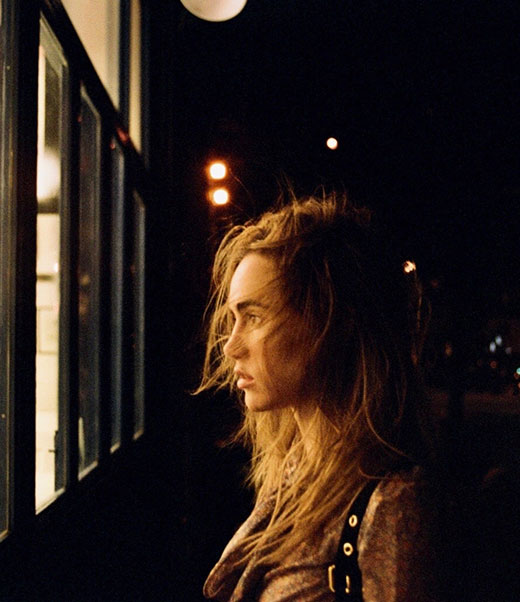 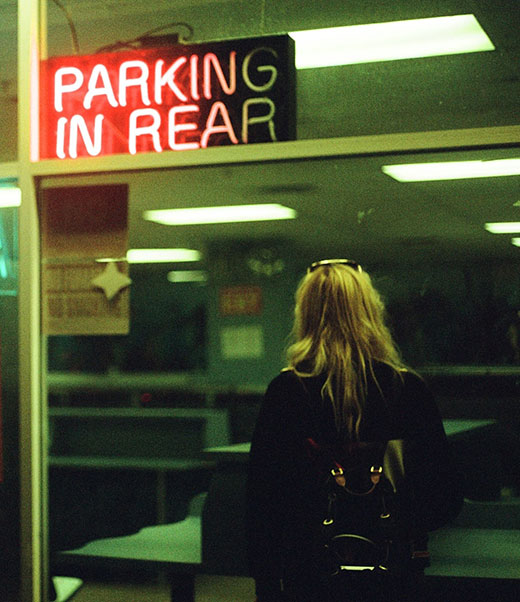 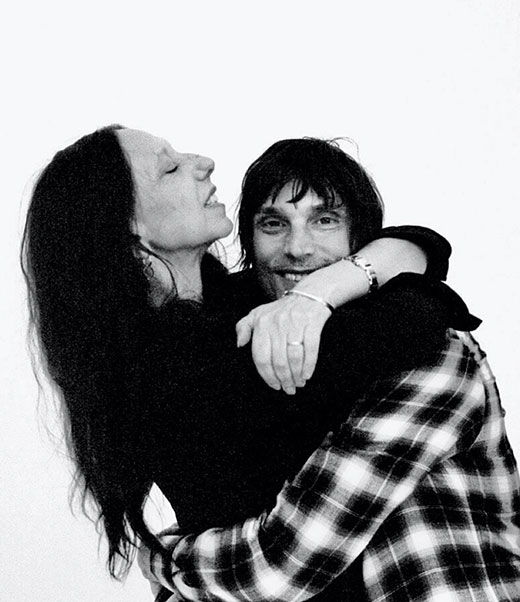 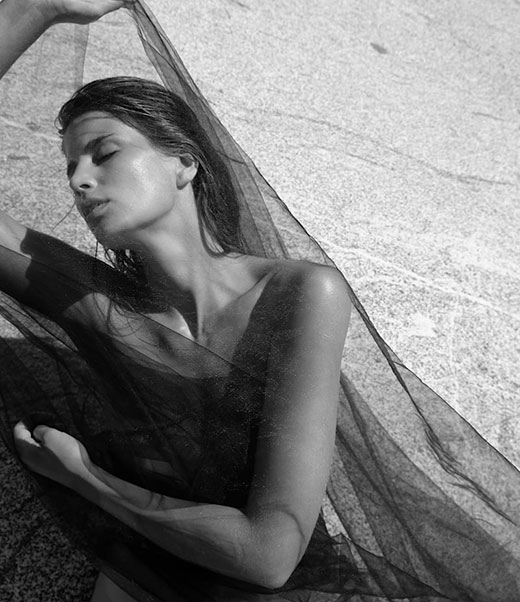 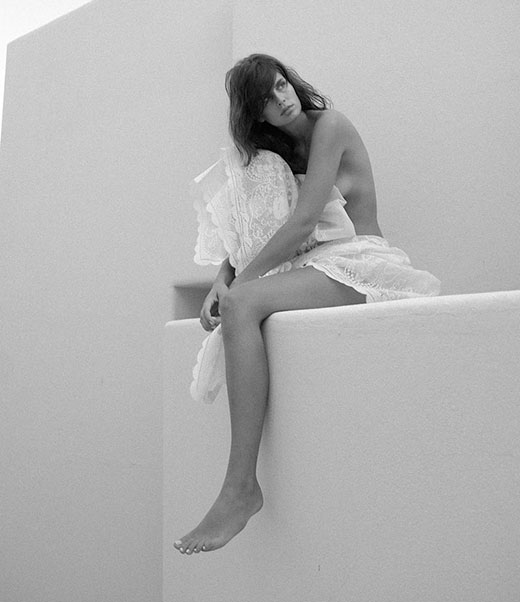 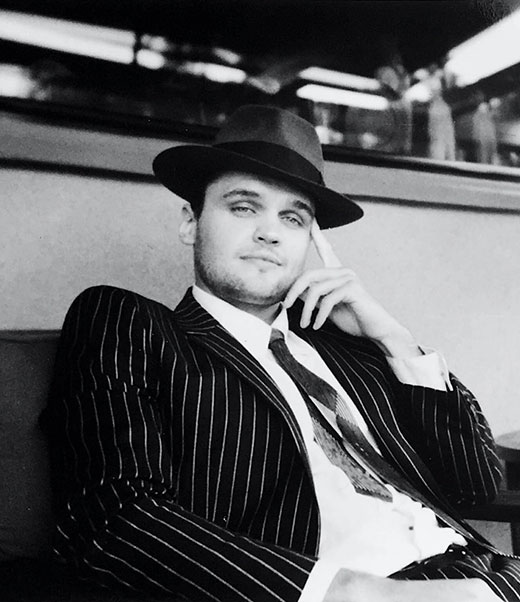 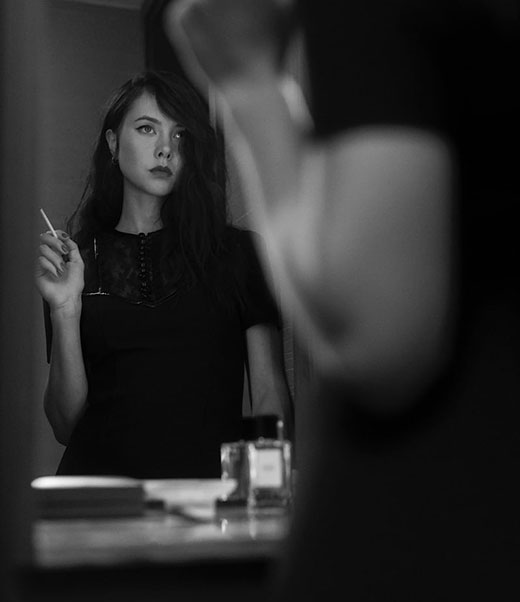 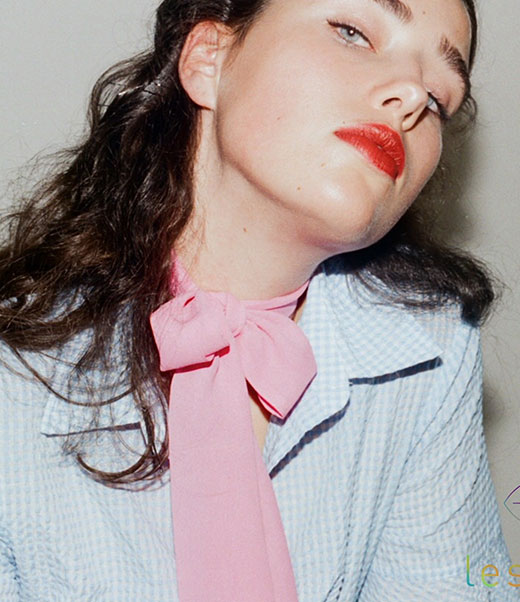 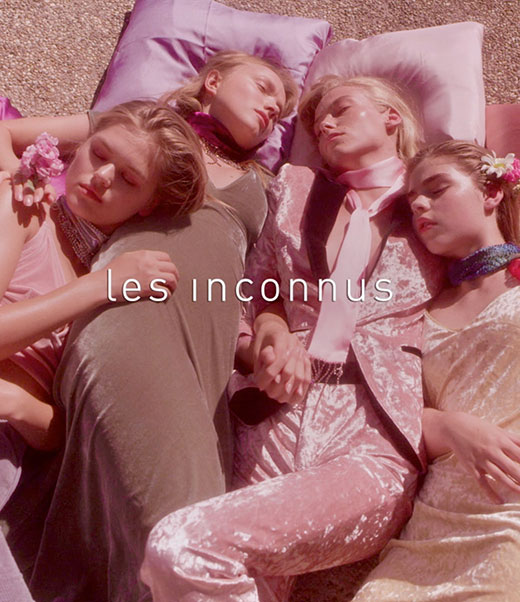 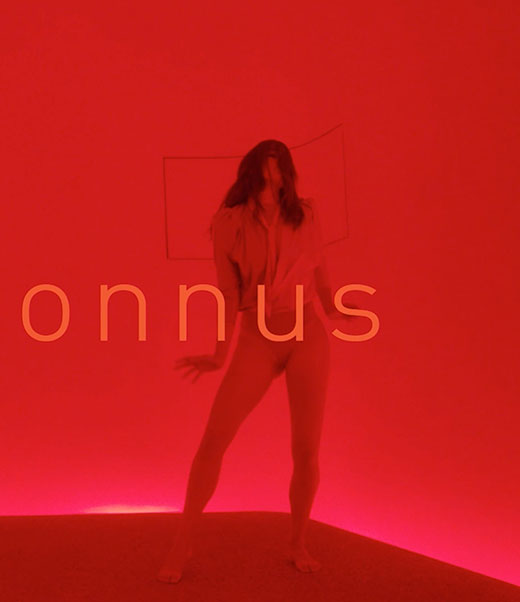 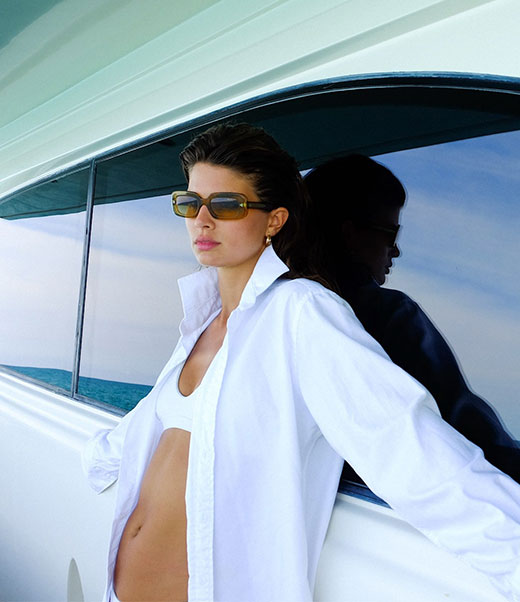 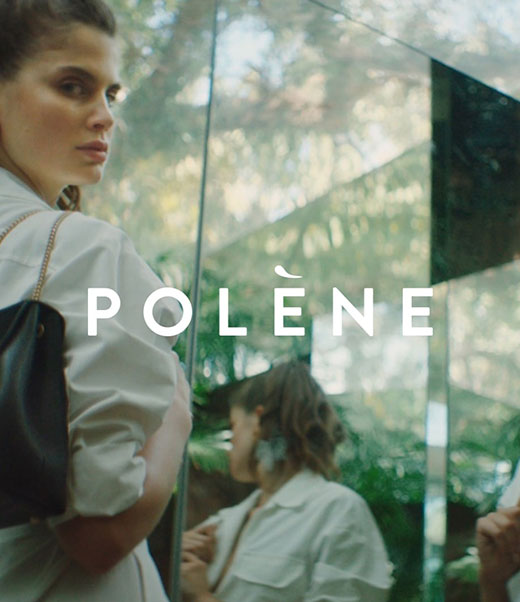 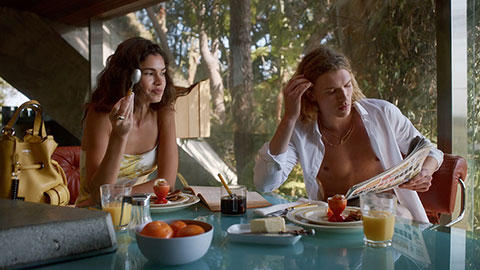 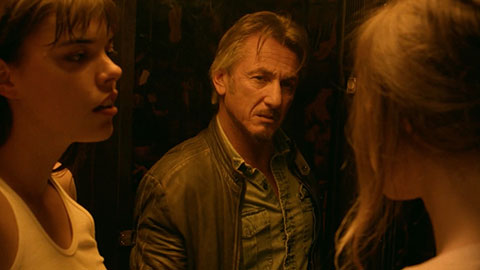 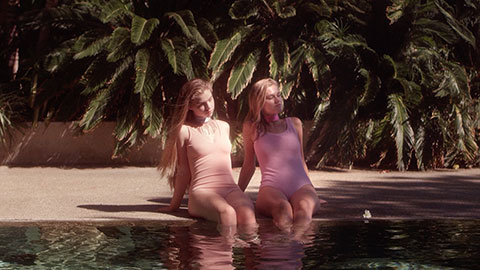 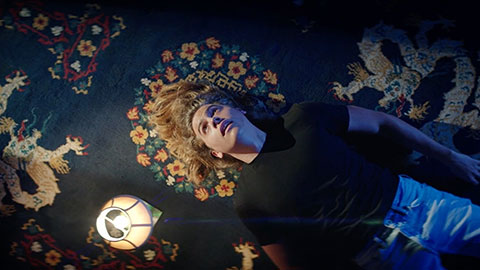 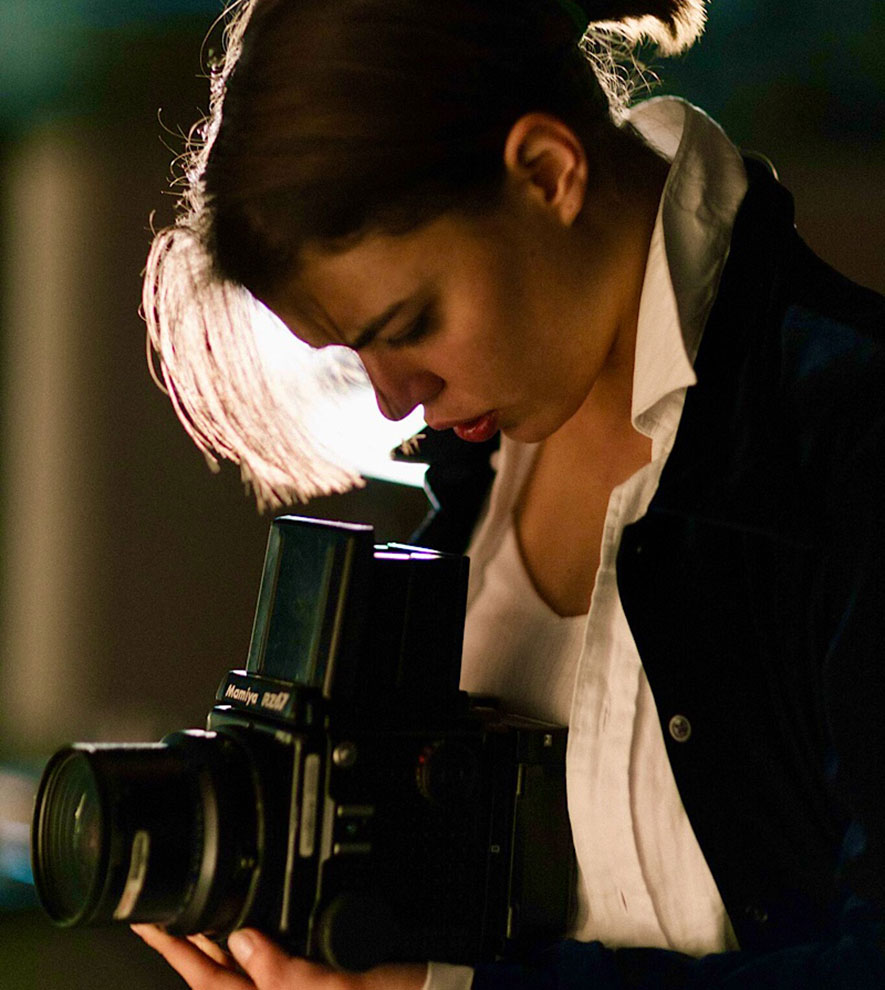 Her short films starring Sean Penn, Suki Waterhouse, Jack Kilmer, and others have screened at the Paris Centre Pompidou, premiered on Nowness, Mubi, Dazed, and Amazon and been recognized with several awards including the Director's Award at Capri Hollywood Film Festival, the Audience Award at Mammoth Film Festival and Best Director at Independent Shorts Awards.

Eva has produced several photography campaigns to accompany her moving image commercial projects for the likes of Polène Nº7 and Lancel, and her work has been published in Vogue, Elle, As If, Hunger, and Flaunt.

Based in LA, Eva works globally and speaks English, French, Czech, Italian, Polish, and Spanish. She is currently in development with her first feature film with Wild Bunch Distribution and Vixens Films. Eva is also an ambassador of White Ribbon Campaign, a global movement working to end violence against women and children. Eva was named in Forbes' prestigious 30 Under 30 feature for 2021.