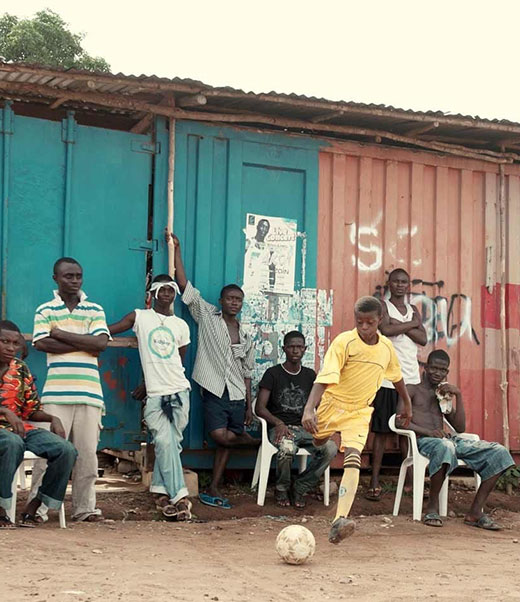 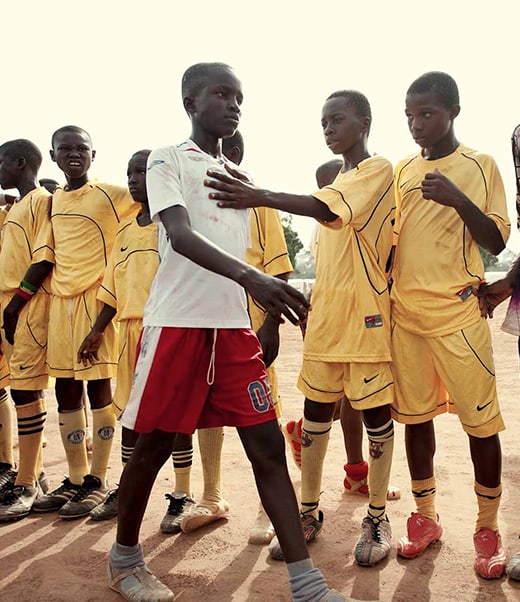 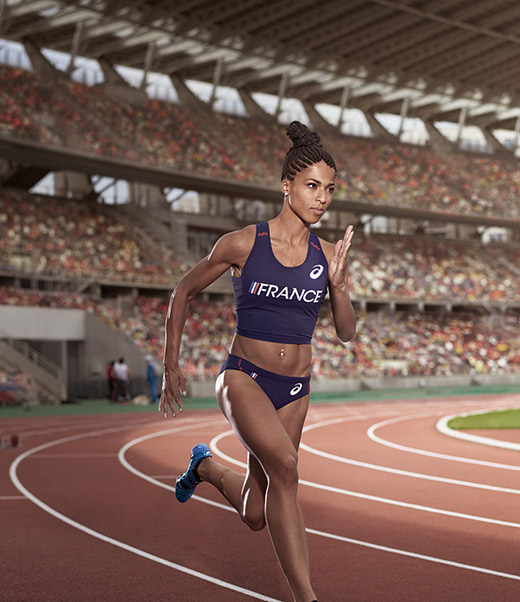 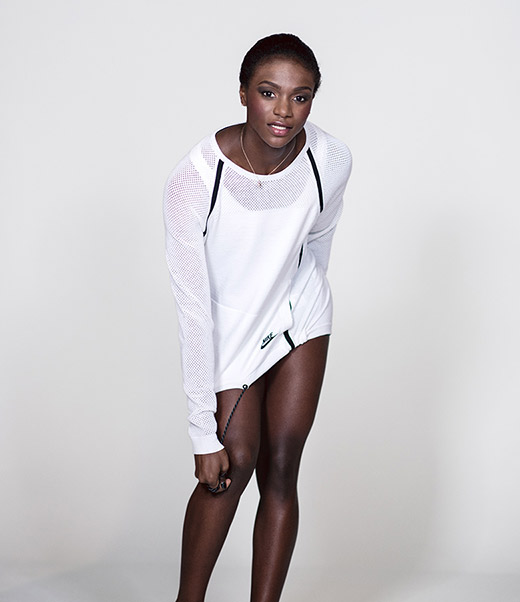 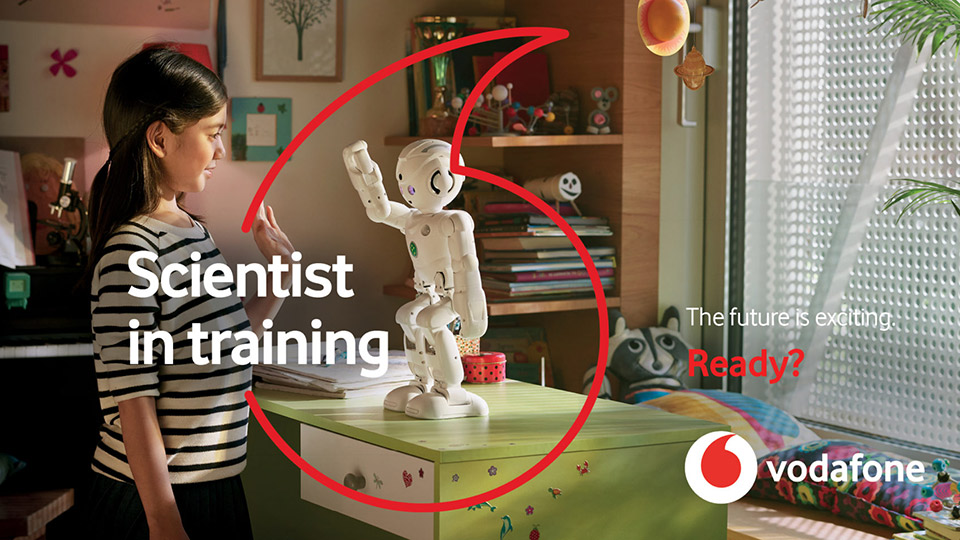 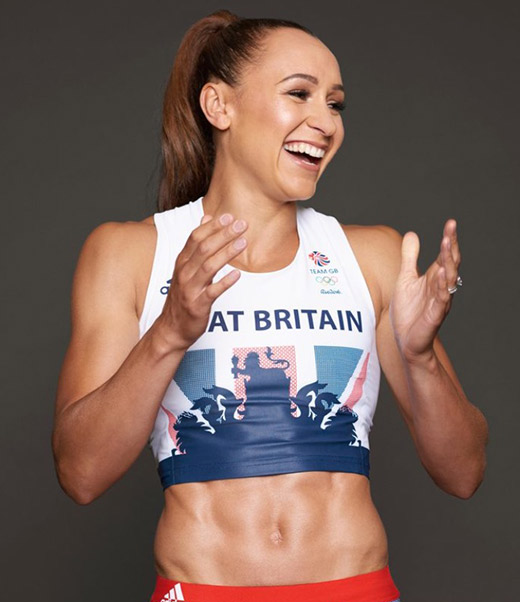 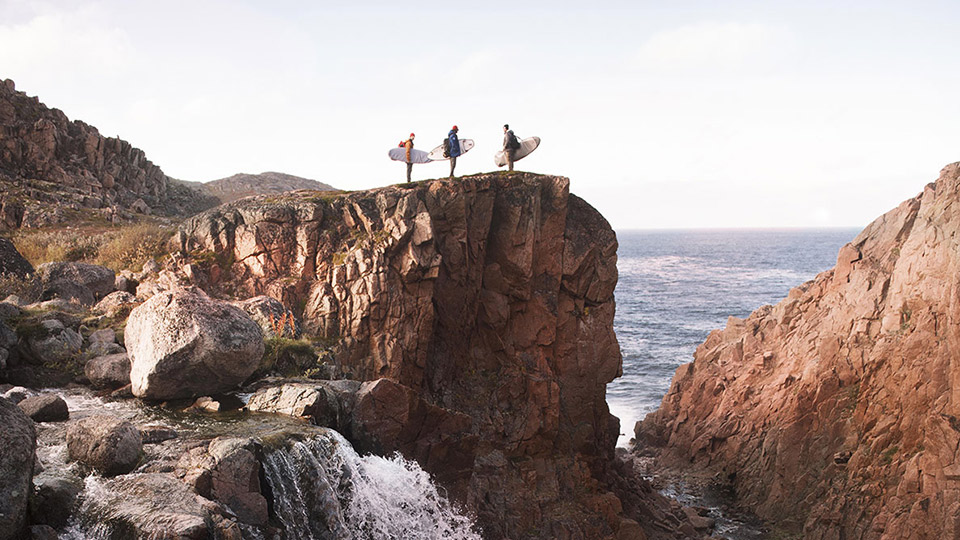 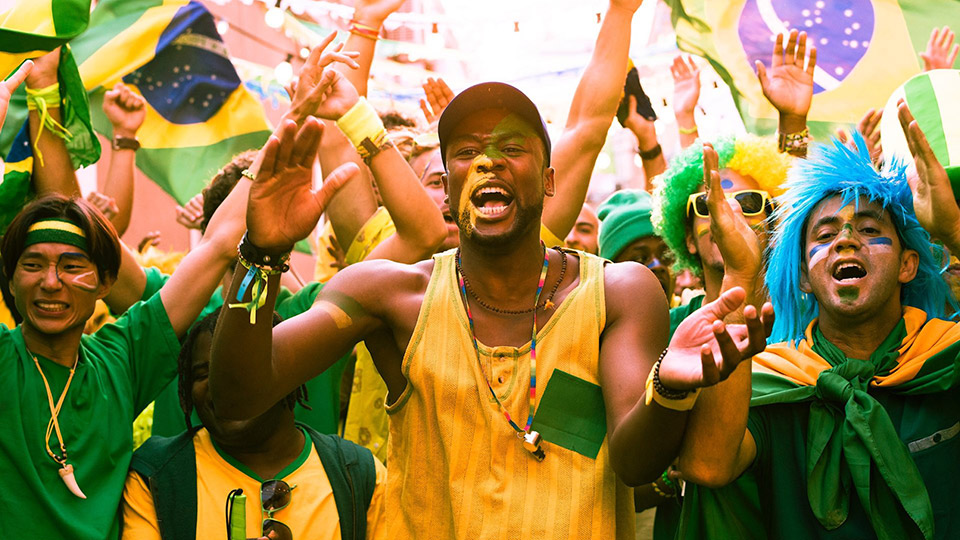 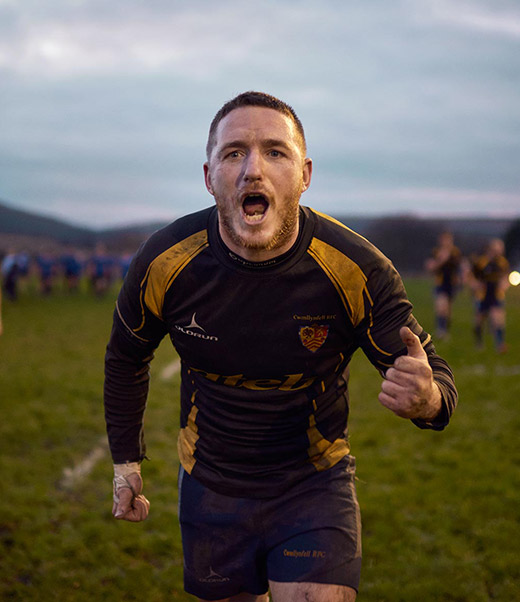 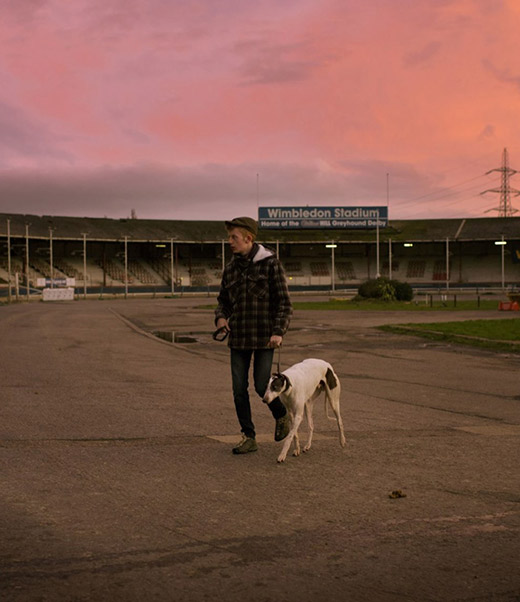 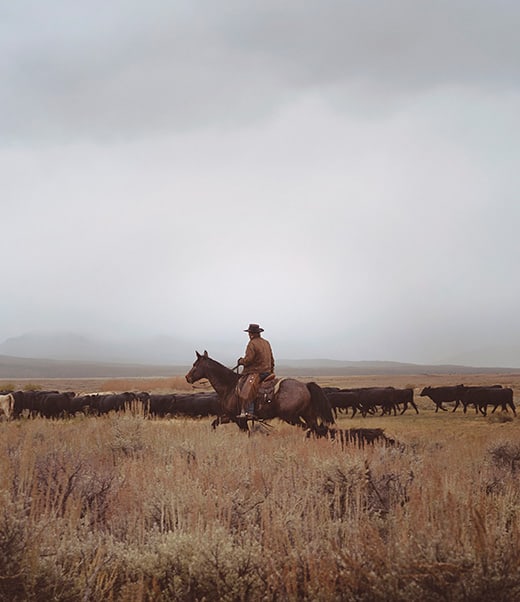 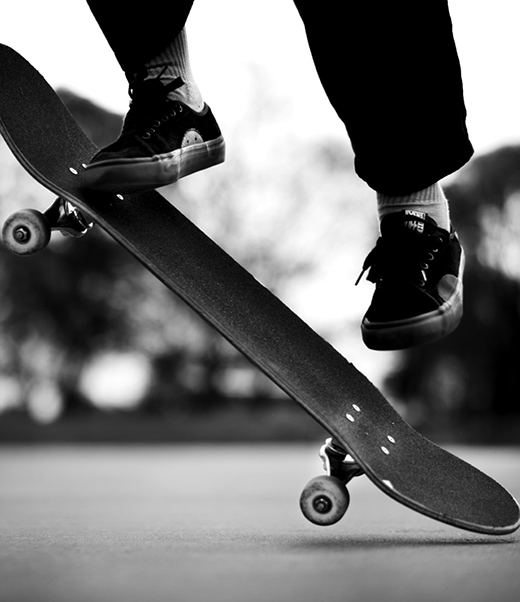 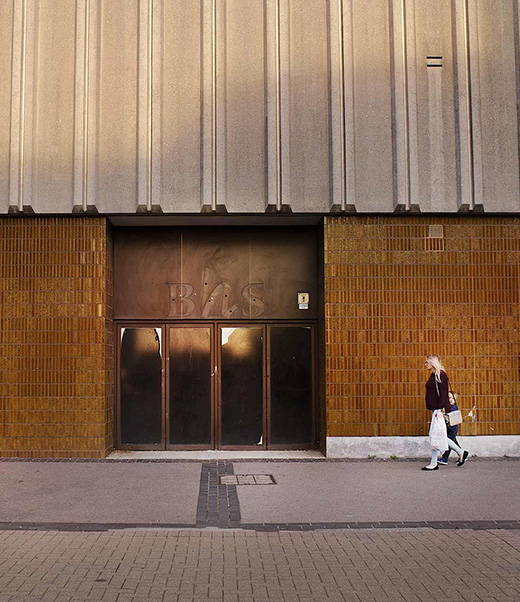 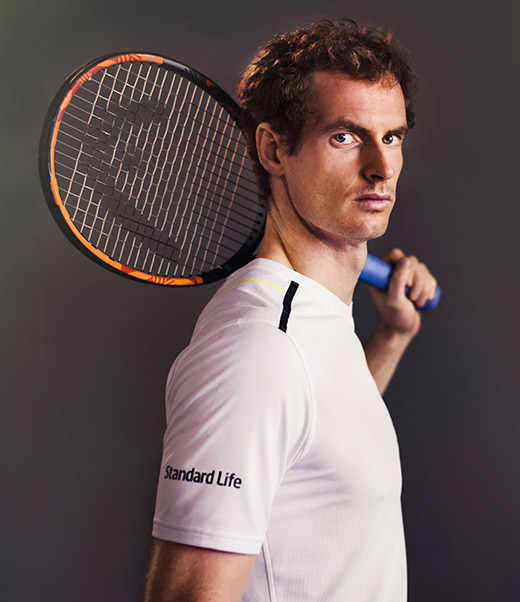 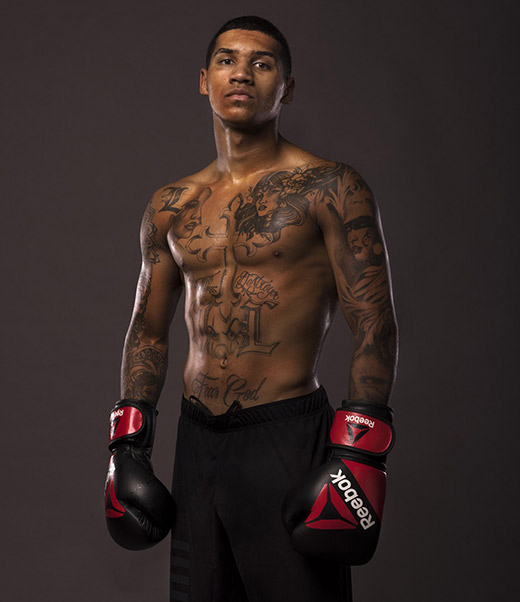 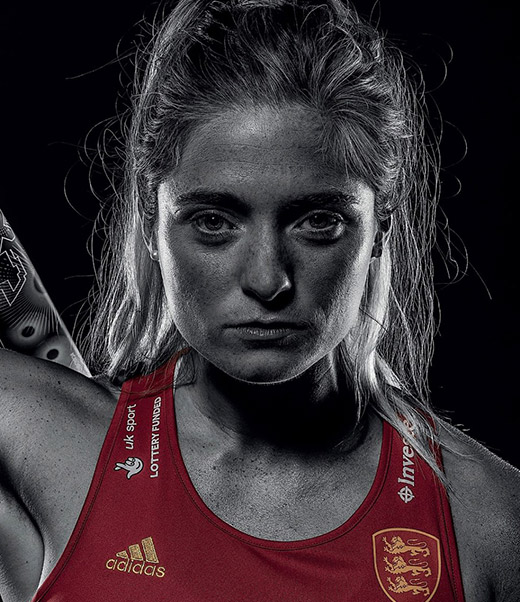 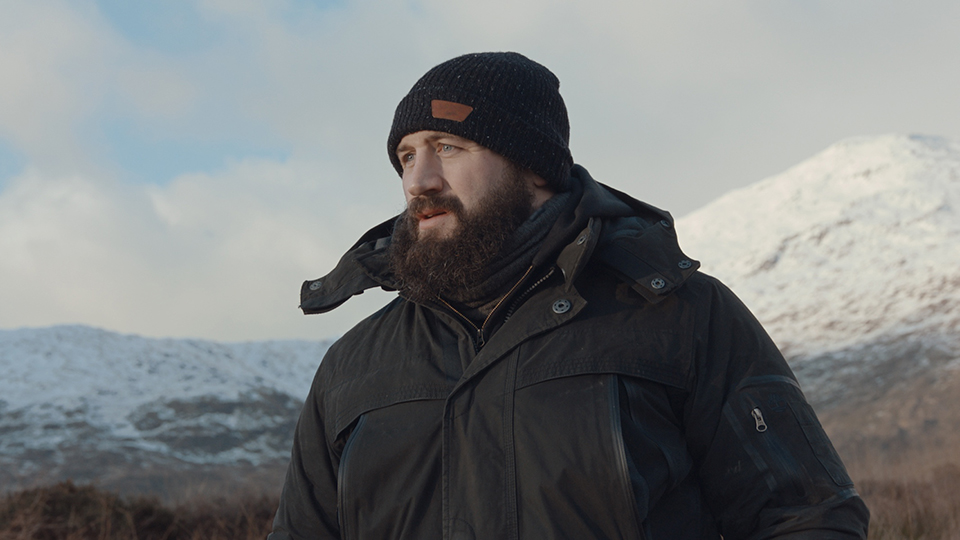 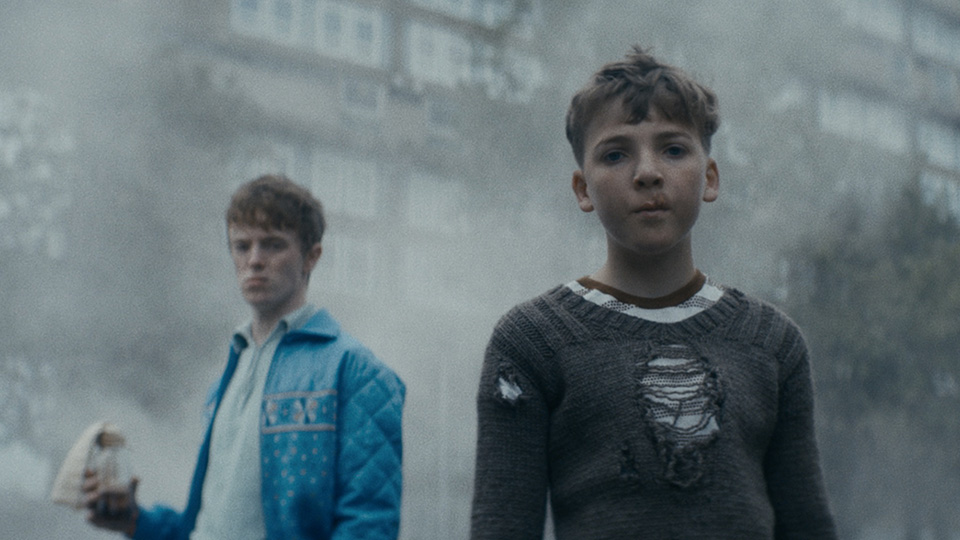 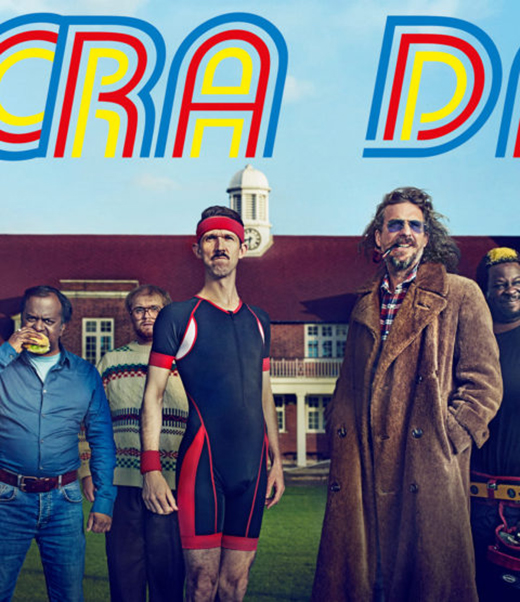 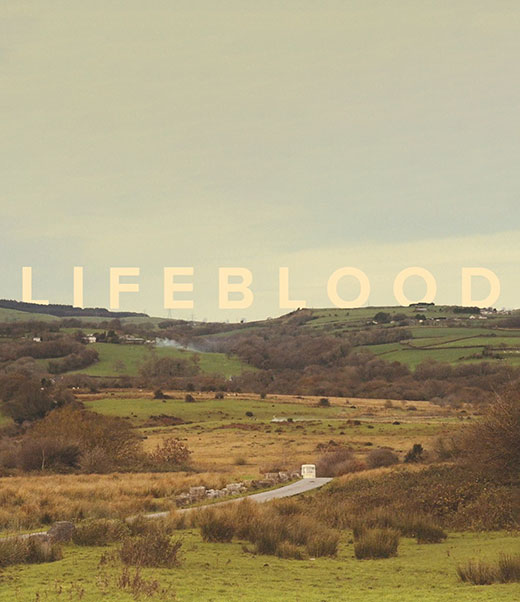 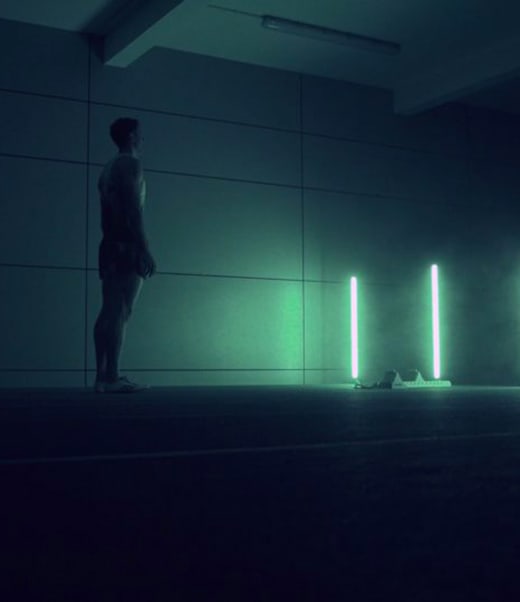 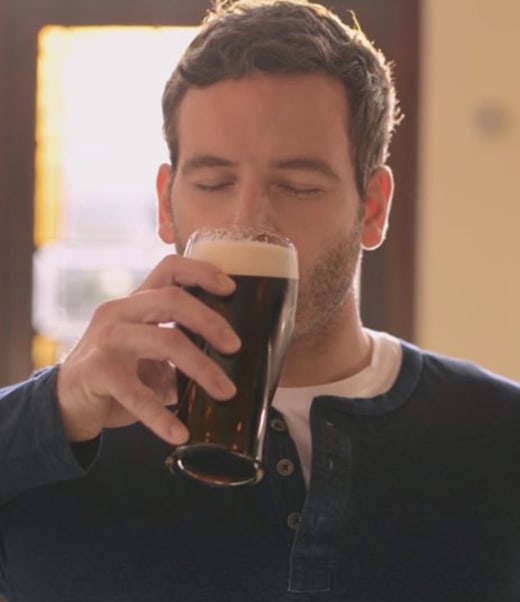 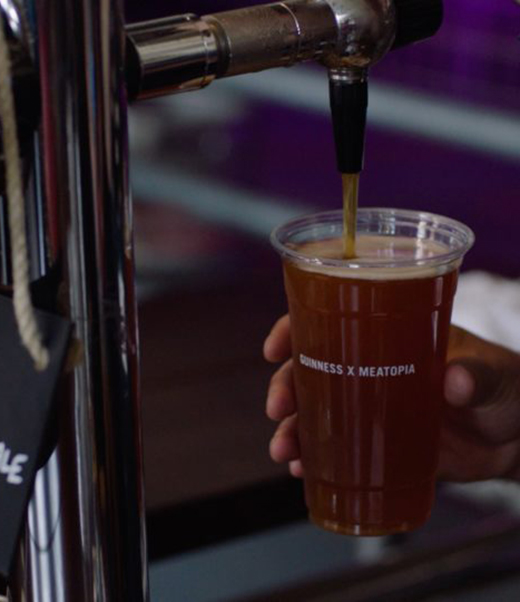 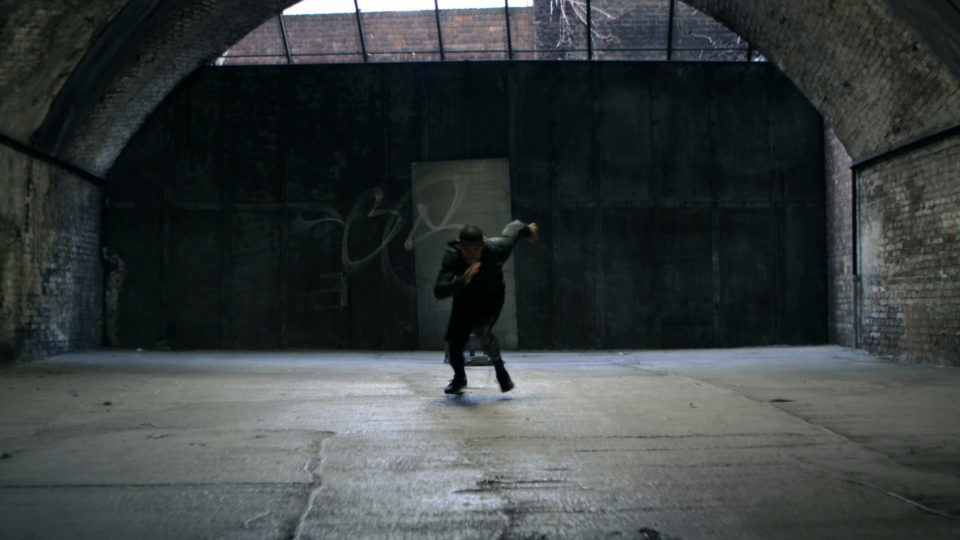 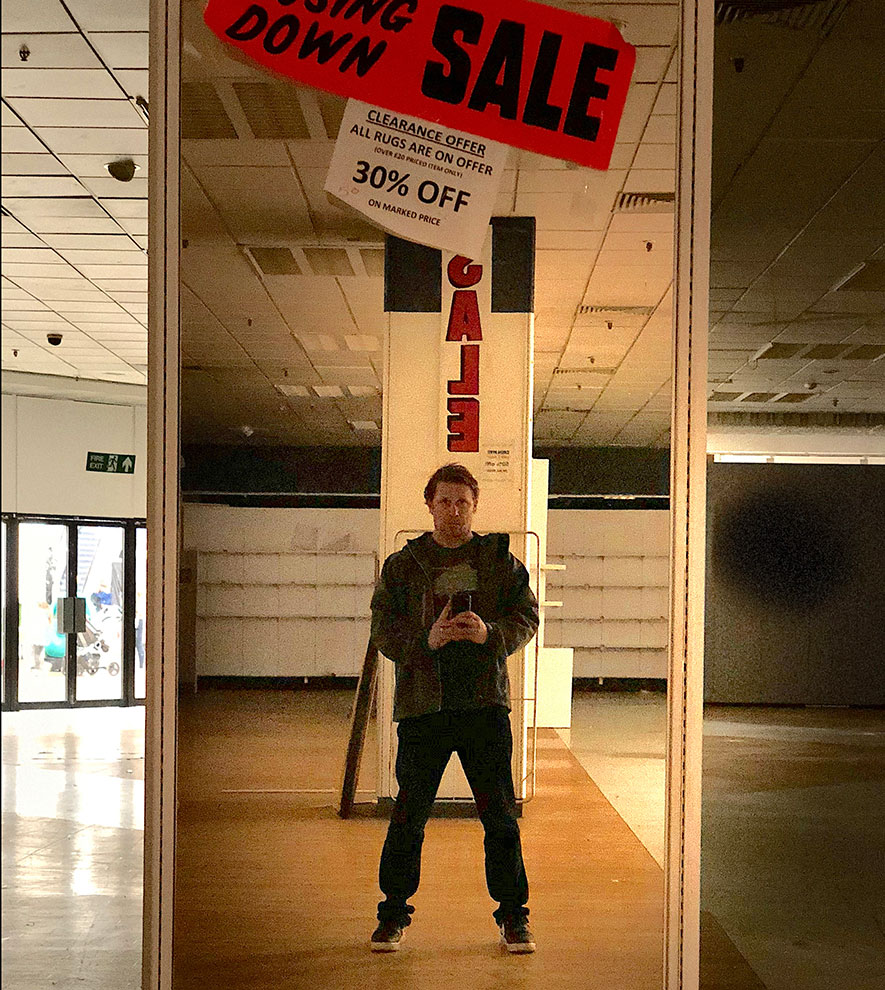 Gray Hughes has worked with some of the most recognisable names in sport and as a photojournalist covered some of the biggest events around the globe.

He began making films in 2011 and has built up a considerable body of work across multiple genres, but all with the kind of visual strength you would expect from a renowned photographer.

Gray’s films have earned several festival appearances and awards, some of his photography is in the National Portrait Gallery’s permanent collection.

Gray is passionate about mental health awareness, his 2021 Sky documentary “Big Boys Don’t Cry” which he made about his good friend, England rugby legend, Joe Marler, came at a time when we were all coming out of forced isolation, their mission, to get people talking was extremely well received.

Gray is in development on several long form documentary and drama projects. He is represented as a writer by the Blake Friedmann literary agency and has a long established relationship with the Ridley Scott Creative Group.