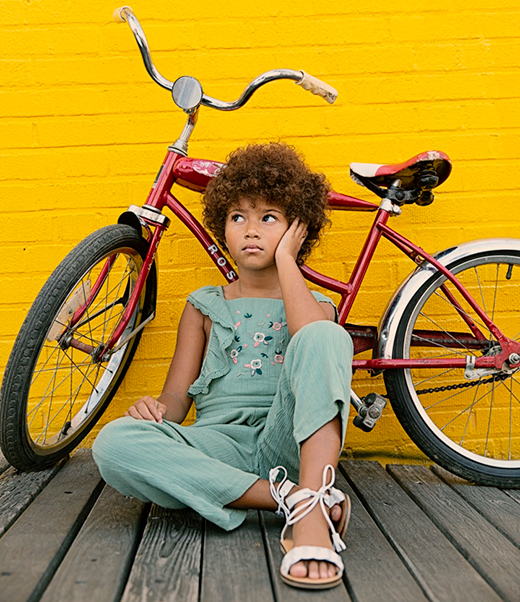 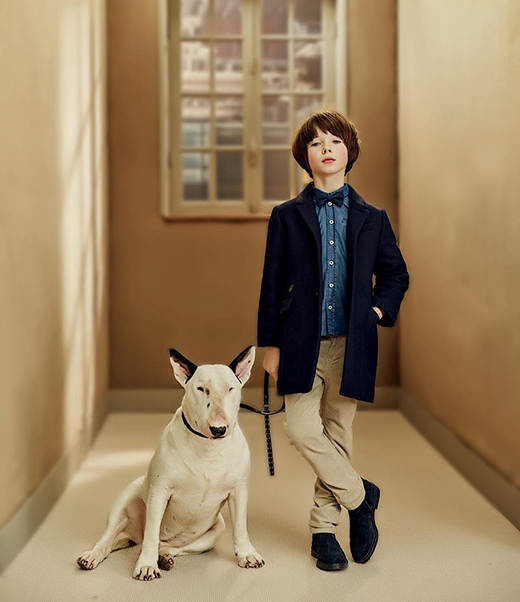 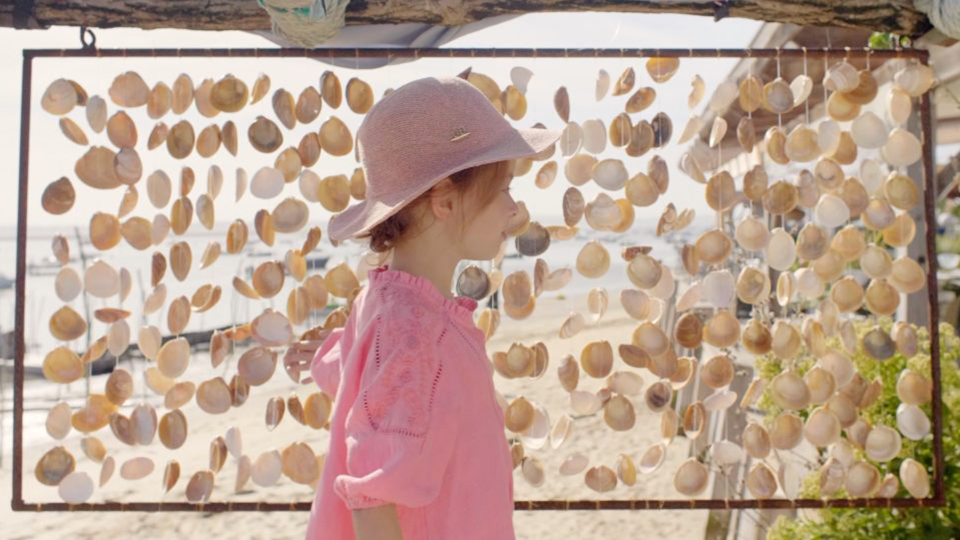 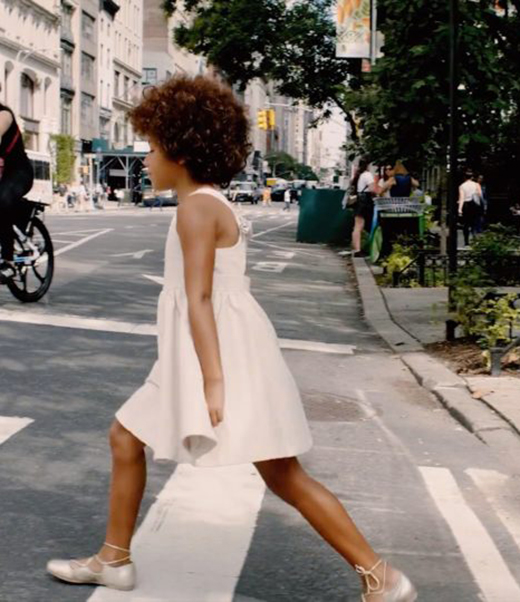 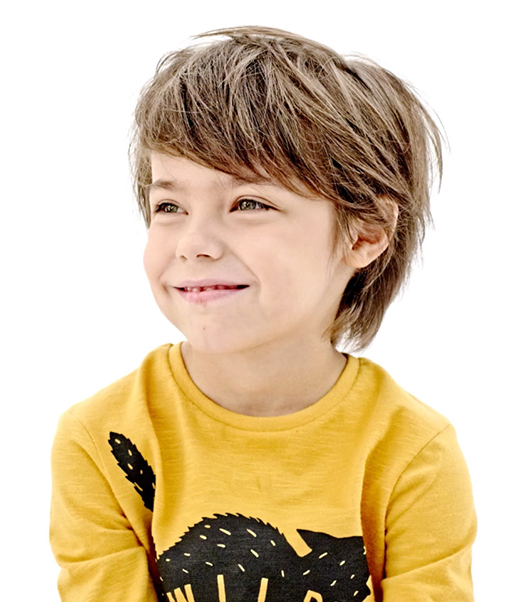 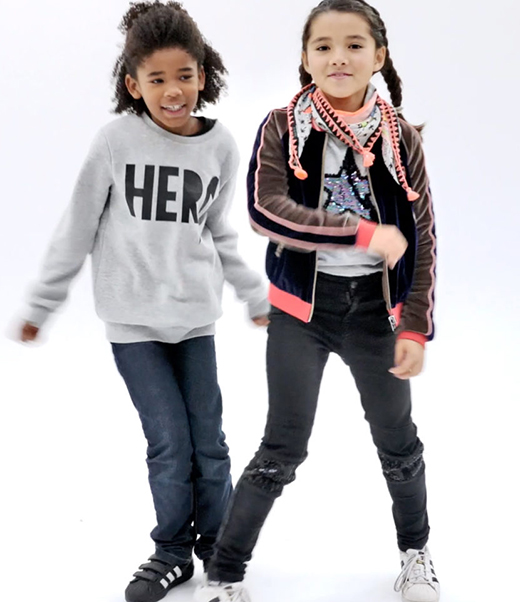 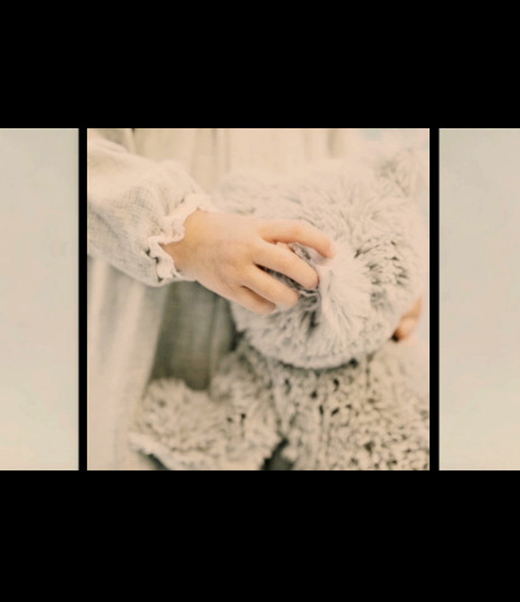 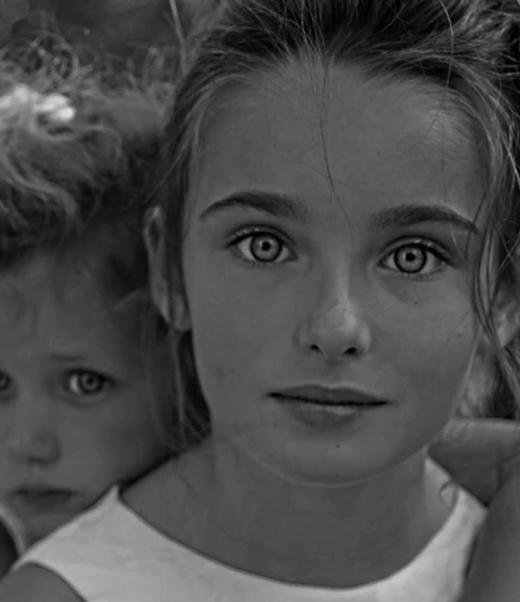 Photographer, Gerard Harten was born and raised in Paris.

After winning an award at the first International Fashion Festival in Deauville, France, he carried on with both fashion and portrait work for magazines like Premiere and Madame Figaro, photographing Paloma Picasso, Loris Azzaro, James Wood, Robert Doisneau and Peter Lindbergh.

For the past 1O years, Harten has focused on kids’ photography including magazines like Vogue Bambini, Vogue Kids, Junior, Collezioni and Luna.

Harten is a supporter of the association, Enfance Et Partage, a French humanitarian organisation for the protection and defence of children.

Harten lives and works between Paris, London and Capetown.